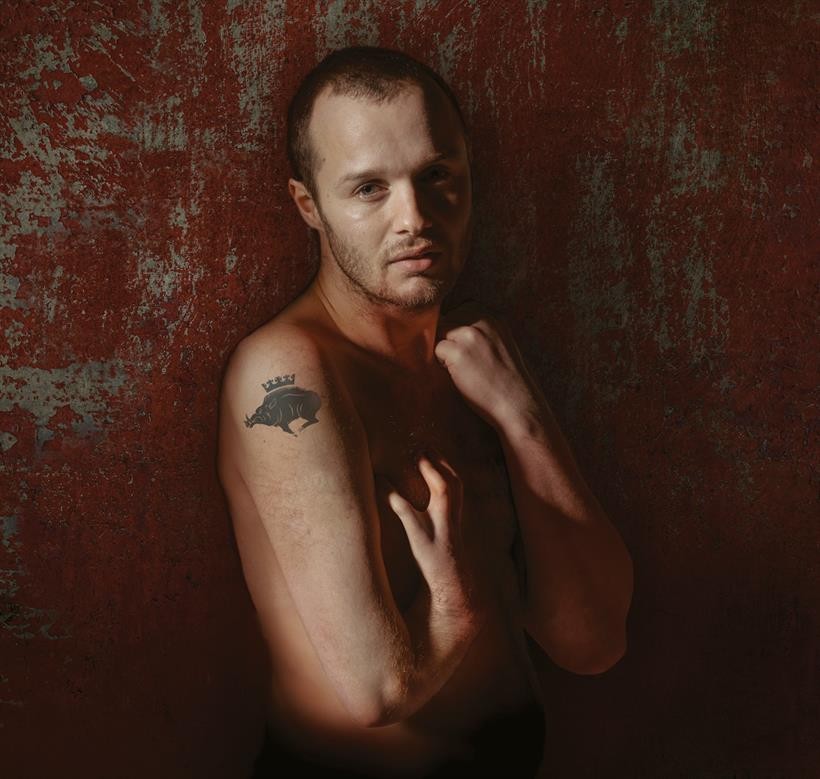 Young Richard of Gloucester uses the chaos of the War of the Roses to begin his unscrupulous climb to power in this classic Shakespearean history of a king in the throes of jealousy and murder. Despite being manifestly unfit to govern, he seizes the crown, as King Richard III. But how does he do it? Directed by Gregory Doran and featuring Arthur Hughes (Vassa, The Innocents, #Sugarwater, Then Barbara met Alan) as Richard, this is the thrilling climax to the epic history between the York’s and Lancaster’s as they struggle for the English Crown.