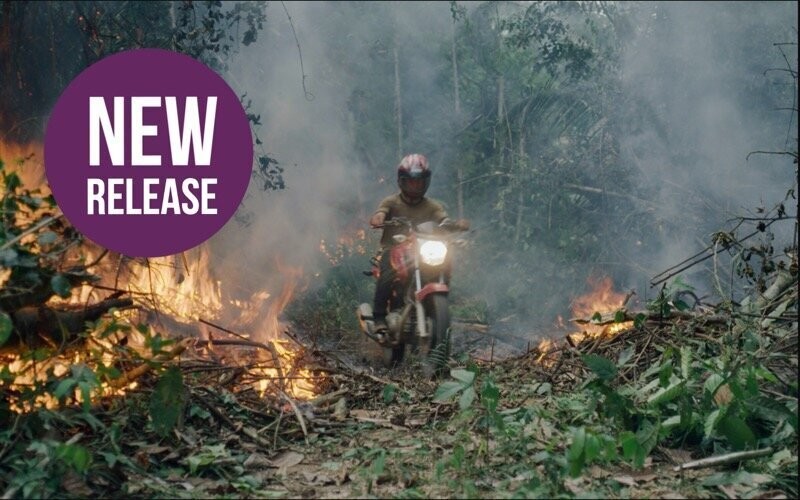 In the Brazilian rainforest, a battle is being waged between the last of the indigenous Uru-eu-wau-wau tribe and the farmers who, with President Bolsonaro at their backs, are slowly eating into their otherwise protected territory. But young activist and leader Bitate, together with his mentor, Neidinha, is mobilising an army of self-taught journalists to patrol the jungle and catch the land grabbers in action, with a video camera as their only weapon against the chainsaws. The Territory is a highly dramatic documentary in which the battle between right and wrong runs the gamut of emotions, but above all it is a furious and phenomenally compelling tale of courage and resistance.